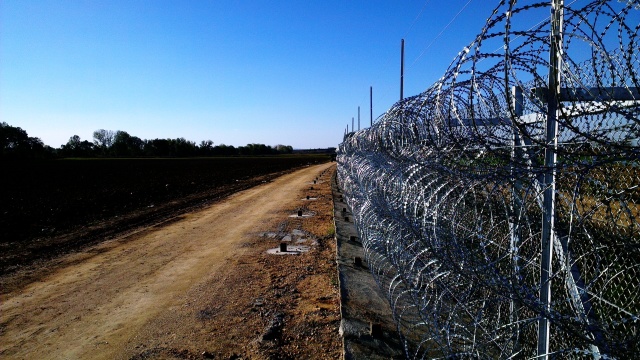 Flowing from Bulgaria to the Aegean Sea, the River Evros forms a natural border between Greece and Turkey. At night the shallow waters and islands provide a lifeline for the migrants and asylum seekers using the river as a passage into Europe. Many drown attempting to cross. Or they are deliberately pushed back by EU border patrol. A Syrian refugee tells his story. 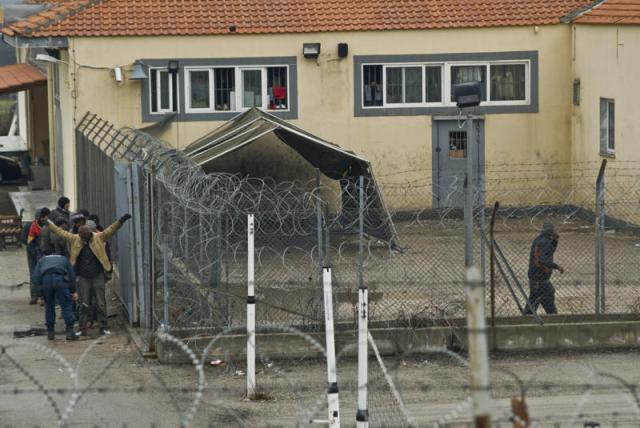 Abdarrazaq’s family is bewildered. They cannot understand why he lives in a hostel or why he does not have a job. After all, he is in Europe. Back home in Somalia, he earned $500 a month as a teacher, a salary that supported his wife, three sisters and mother. For two years he saved to fund his migration to Europe. 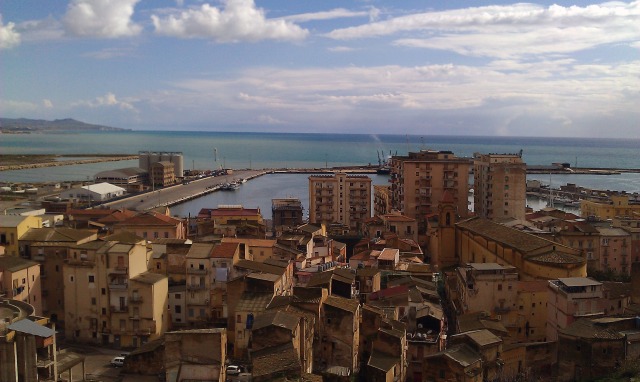 Europe is El Dorado for clandestine migrants arriving from Africa. Many survive journeys spanning thousands of miles across the harshest terrain, sustained by the vision of a golden continent of freedom and work. But for those who step off the ferry in Sicily, just 145km from the continent they have left behind, how long does Europe, the gilded continent, retain its’ shine? 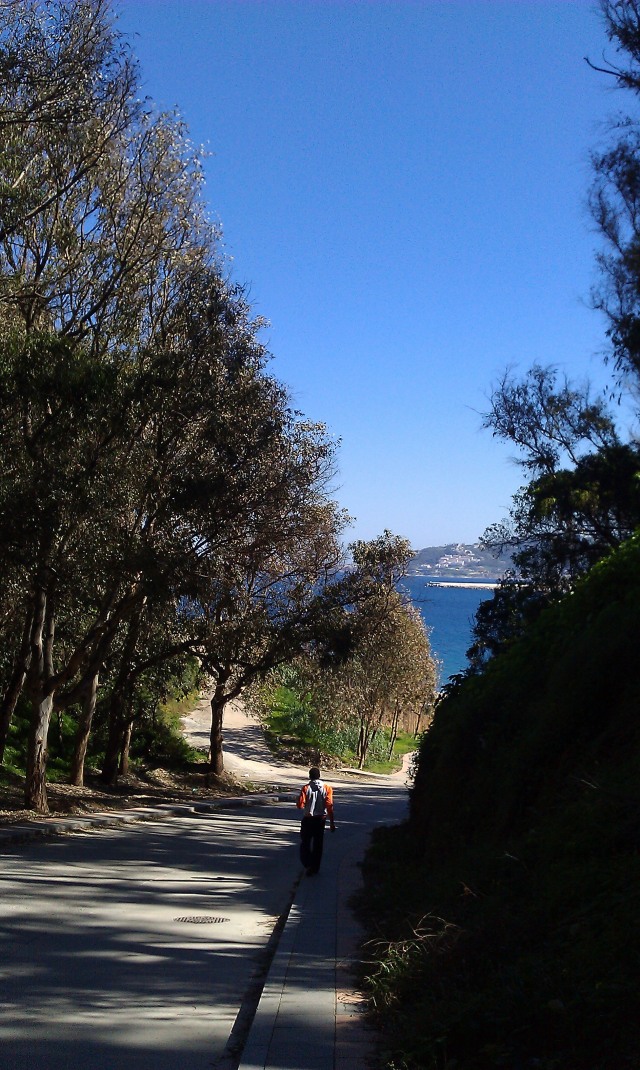 The blackened, skeletal bodies of dead men scattered across the Sahara desert is a haunting image. Their empty eye sockets and stiff, scorched limbs belong to a horror film. One of the dead men is frozen in a prayer-like position, on his knees, torso horizontal, arms splayed in front of him, forehead touching the sand. An asylum seeker who escaped this fate, captured the desperate scene on his mobile phone.

A better life? The European Union’s other problem France –  part II The large decrepit factory stands tall but offers little by way of shelter. There are scraps of rusted metal and an assortment of […]

Reading through my notes and transcribing the interviews from my trip earlier this year, I was struck again and again at the bleakness of life for many undocumented migrants in Europe. It pains me that […]